Crab Fest is the largest free community event in Western Australia and will be held on the 14th and 15th of March attracting over 100,000 locals and visitors to the City of Mandurah. The event showcases the lifestyle, location, culture and talent that makes Mandurah so unique. Of course, Crab Fest would not be Crab Fest without a celebration of the native blue manna crab!

Fresh food, live music, performances, children’s entertainment, competitions, cooking demonstrations, celebrities, aquatic entertainment… the list goes on. If you want a taste of Mandurah this is the festival for you!

This festival is for crabs and people only - please leave your pets at home.

Walk On All Day for a 30 Minute Cruise

Ahoy me hearties! come join us for a pirate adventure, with pirate hats and swords aboard in our pirate treasure chest, let your little pirates imagination run wild while you enjoy cruising through Mandurah's picturesque canals, it is a fun and relaxing cruise for the whole family.

Departing from the Eastern Foreshore jetty, opposite Grill'd and down from the Tea Merchant, we'll head north up the estuary and into the Mandurah Canals, enjoy the full loop of the canals looking at the houses, boats and dolphins before coming back into the estuary between the two bridges and under the new traffic bridge before arriving back at the departure jetty.

Come down to the Jetty at the Eastern foreshore to purchase tickets.

Under 3's are free

Departing at 7:45pm from the Eastern Foreshore, join us for a standard cruise around the canals before we arrive back in the main estuary to watch the spectacular fireworks at 8.30pm aboard the boat. BYO drinks allowed.

Under 3's are free 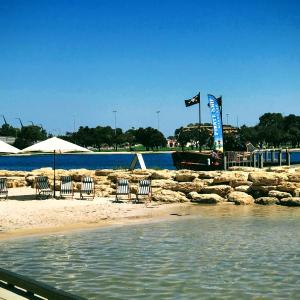 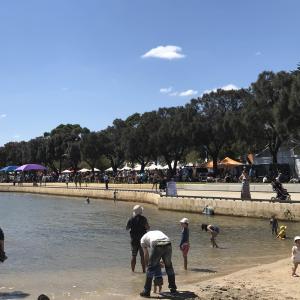 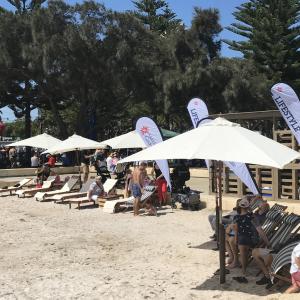 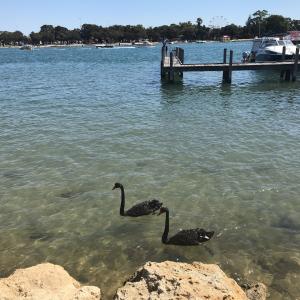 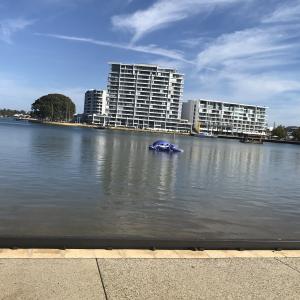 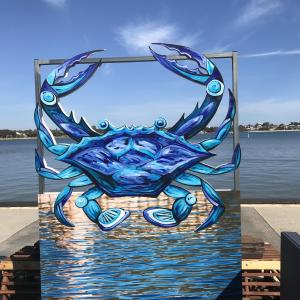 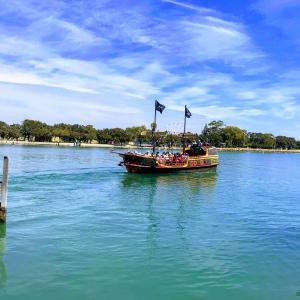